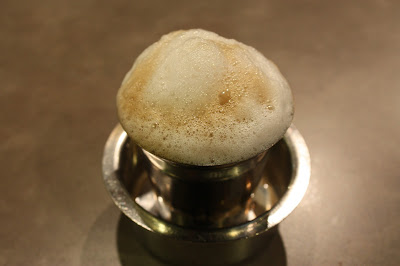 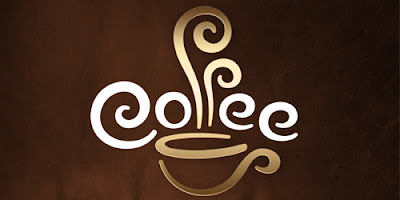 Posted by Vaidheeswaran, Tamil Poet at 4:47 AM No comments: 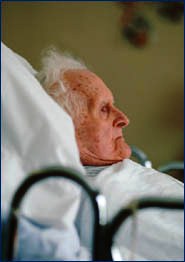 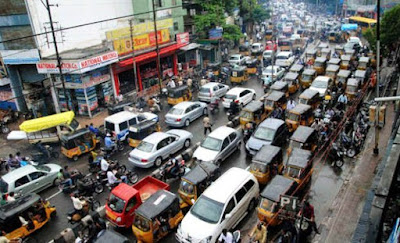 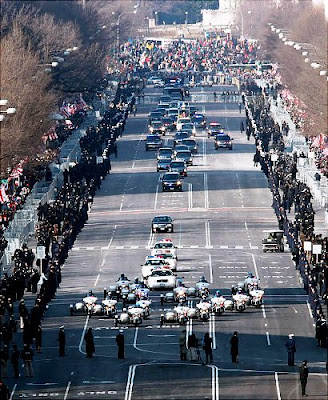 Posted by Vaidheeswaran, Tamil Poet at 10:08 PM No comments: 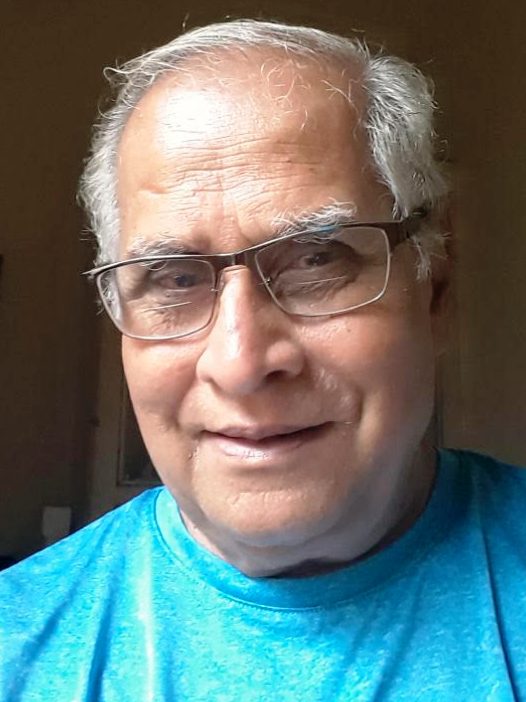 Born in Sepember 1935, started writing in the 60s. A poet, stage artist and musicologist, his first book of poems Udhaya Nizhal (The Shadow of Dawn) was published in 1970. His second collection, Nagarach-Chuvargal (City-Walls) was published in 1994. His third book, a short-story collection titled Kaal Mulaitha Manam (The Heart With Feet) was also published in the same year. A selection of his poems translated into English as published by Writers Workshop, Calcutta, under the title The Fragrance of Rain (1999). He collected all his poems in a comprehensive single volume in 2000 under the title Vaidheeswaran Kavidhaigal. His latest book of poems is Kaal Manithan (Quarter Man). A self-taught artist, his paintings and drawings were exhibited in the Gujarat Lalit Kala Academy and Madras Art Club. Brahadhwani, a music research foundation has produced a cassette based on his lyrics. He retired as ‘Flight Manager’ in Indian Airlines. He has two sons and a daughter. He can be reached at his e-mail: <>vydheesw@yahoo.com. 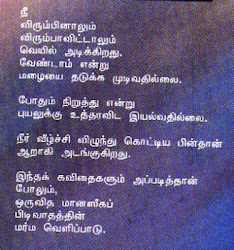 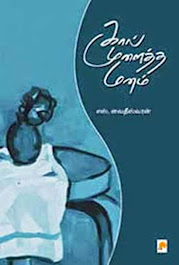 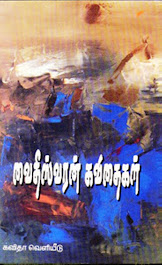 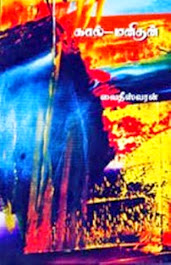 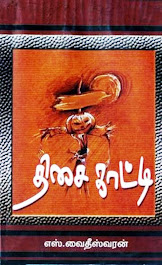 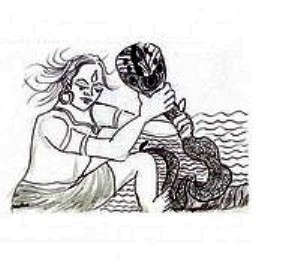 *LINE-DRAWINGS ARE FOR VIEWING ONLY. ALL RIGHTS RESERVED 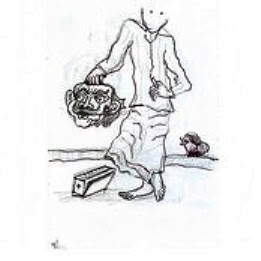 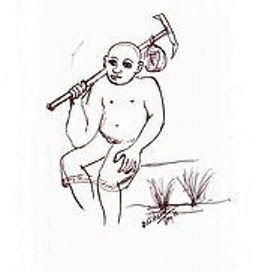 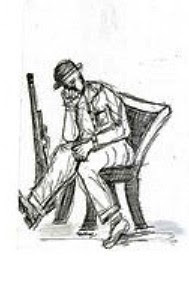 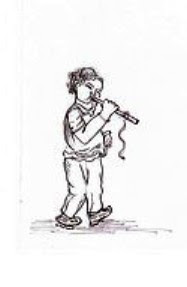 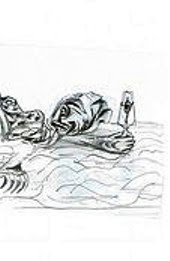 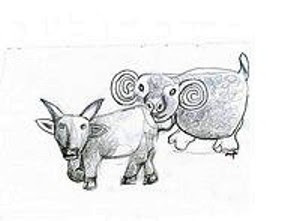 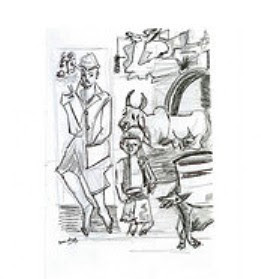 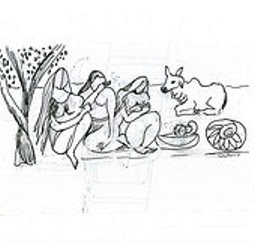 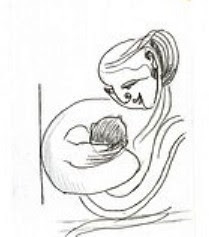 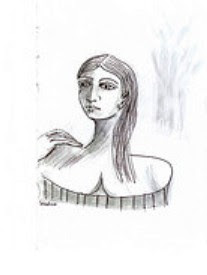 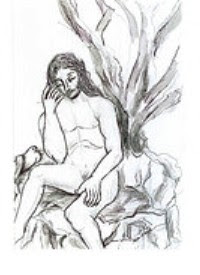 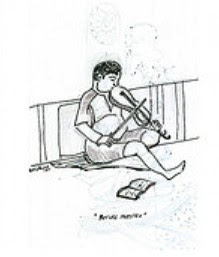 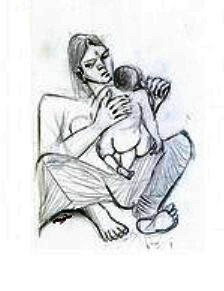 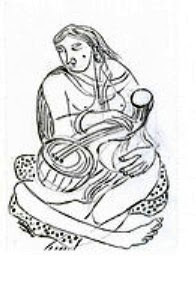 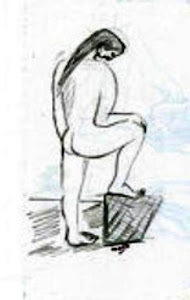